Reiki is a powerful healing art form which, for the most part, is somewhat mysterious to a lot of people.

Because it works primarily with energy, Reiki can sound a lot more mystical than it actually is. Reiki is based on the relatively simple concept that relies on energy outside of you, so all it really takes from you is trust in the process and an open mind.

Because there are many misconceptions about Reiki, here are 5 things you probably didn’t know about Reiki that I’ll clear up.

#1 – Reiki is not a threat to religious beliefs

It is not a religion in any way shape or form, and actually pairs nicely with what you currently believe or works for you. The flow of energy can be adapted in almost any religion because healing and faith are the core values.

This is often times confusing for people when they don’t know or understand Reiki, but rest assured it is not a threat to your beliefs and only really adds to the power of your own faith.

#2 – Reiki uses energy from the body

Reiki does not fabricate new energies or beings and it does not change what already exists. Instead it is a practice that moves energy that is already within the body (or around the body).

We all have energy and are made up of energy, and depending on your personal beliefs, this energy can be named in a variety of ways. All Reiki does is move the energy in a more efficient and direct way so that your mind and body can function at your best possible capacity!

#3 – Reiki heals what must be healed

Just like the fact that Reiki uses energy that already exists, it also only heals what needs to be healed. It is very different from the idea that you can manipulate your surroundings with the practice, like say witchcraft or voodoo. Instead, the practice of Reiki used symbols which simply moves the energy that already exists in you to flow more smoothly, thus healing the areas that had energy blockages prior to the session.

#4 – Reiki taps into power around the universe

Rather than manifesting new energy in a person, which goes against the basic ideas behind Reiki, the practice of Reiki harnesses energy that already exists in the universe. Whether that is a universal energy, attention from God, or another form of energy that might work with your beliefs, the practice is simply calling for the energy to flow through the practitioner and then into the client. 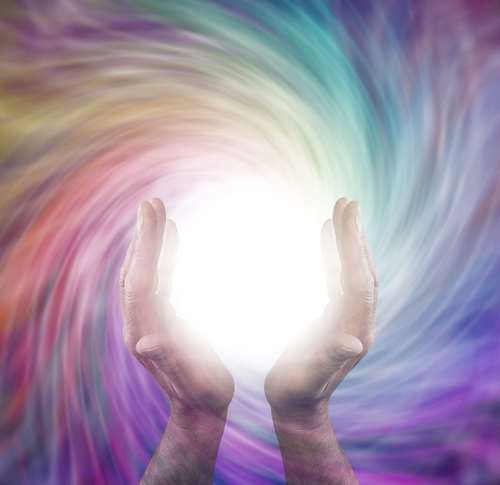 #5 – It’s about healing, not mind reading or psychic powers

Lastly, Reiki itself is not a psychic practice. Though it can potentially be paired with psychic activity in that clearing blockages based on a psychic reading may be helpful, it isn’t really related.

Reiki is a healing art form that works on its own without the actual skill of a person. If there are energy blockages in the body, then calling energy to the body will automatically help facilitate clearing these blockages. In a sense, even the master or the client doesn’t need to be certain of the blockages, because the fresh energy flow will flush them out on its own.

In a way, a Reiki session can be viewed more as a relaxation therapy than anything, if you’re looking for more solid and familiar terms. Because it is a holistic practice it is often times offered alongside psychic treatments but they are not actually related nor do they require each other to work.

The main concern that most people have about Reiki before knowing much about it is that it is some sort of voodoo practice. When using words like “energy” and “blockage” it’s easy to understand how it can seem scary! The truth, however, is that it is a really beautiful art form of healing that pairs nicely with many other types of treatments and beliefs, and it can help you return to a better, more balanced, state of being. 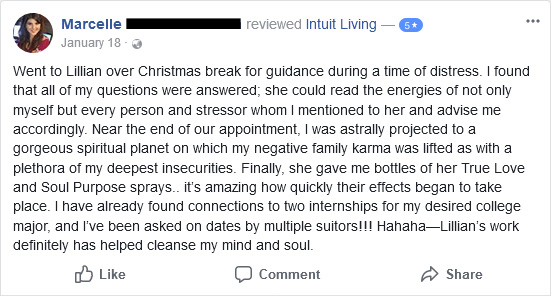